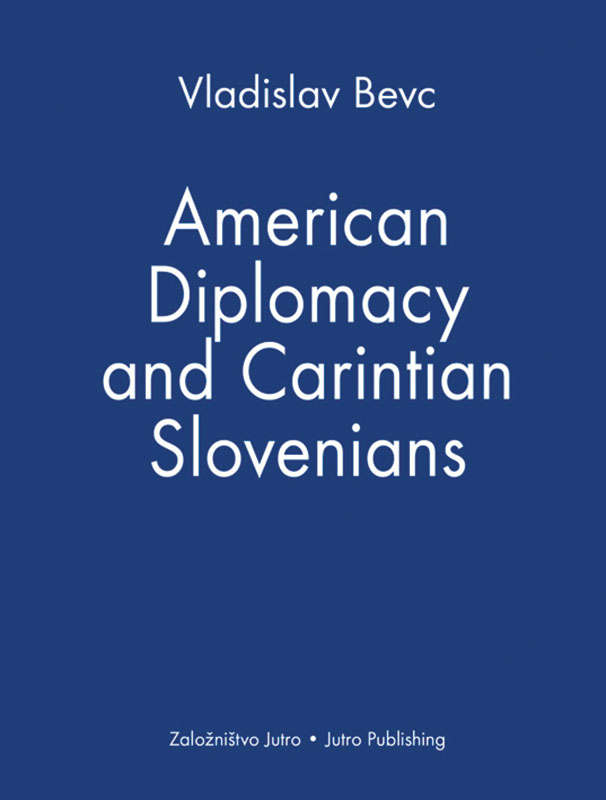 This a narrative, gives a perspective of Austria's representations in the international arena concerning the fulfillment of its obligations toward the Slovenian national minority under the Austrian State Treaty of 1955 imposed on Austria by the victorious Allies who notwithstanding their efforts failed to eradicate the Nazi and Greater German nationalist attitudes in Austria. Rights guaranteed to the Slovenians under the Treaty are the most basic human rights on the use of a nationality group's native language and the preservation of its national identity and culture. The Treaty also provides for international arbitration of disputes concerning its implementation if a government who is a signatory of the Treaty sets the arbitration process in motion while nationality groups directly affected by acts or omissions contrary to the Treaty, such as the Slovenians in Carinthia or Croats in Burgenland and their organizations, have no standing to do so. The disposition of the United States, one of the four principal signatories of the Treaty and the awoved world champion of human rights, concerning the problems experienced by Carinthian Slovenians is brought to light within the context of this problem. The United States attitude has been that the survival of the Slovenian national minority in Austria of no great international importance.